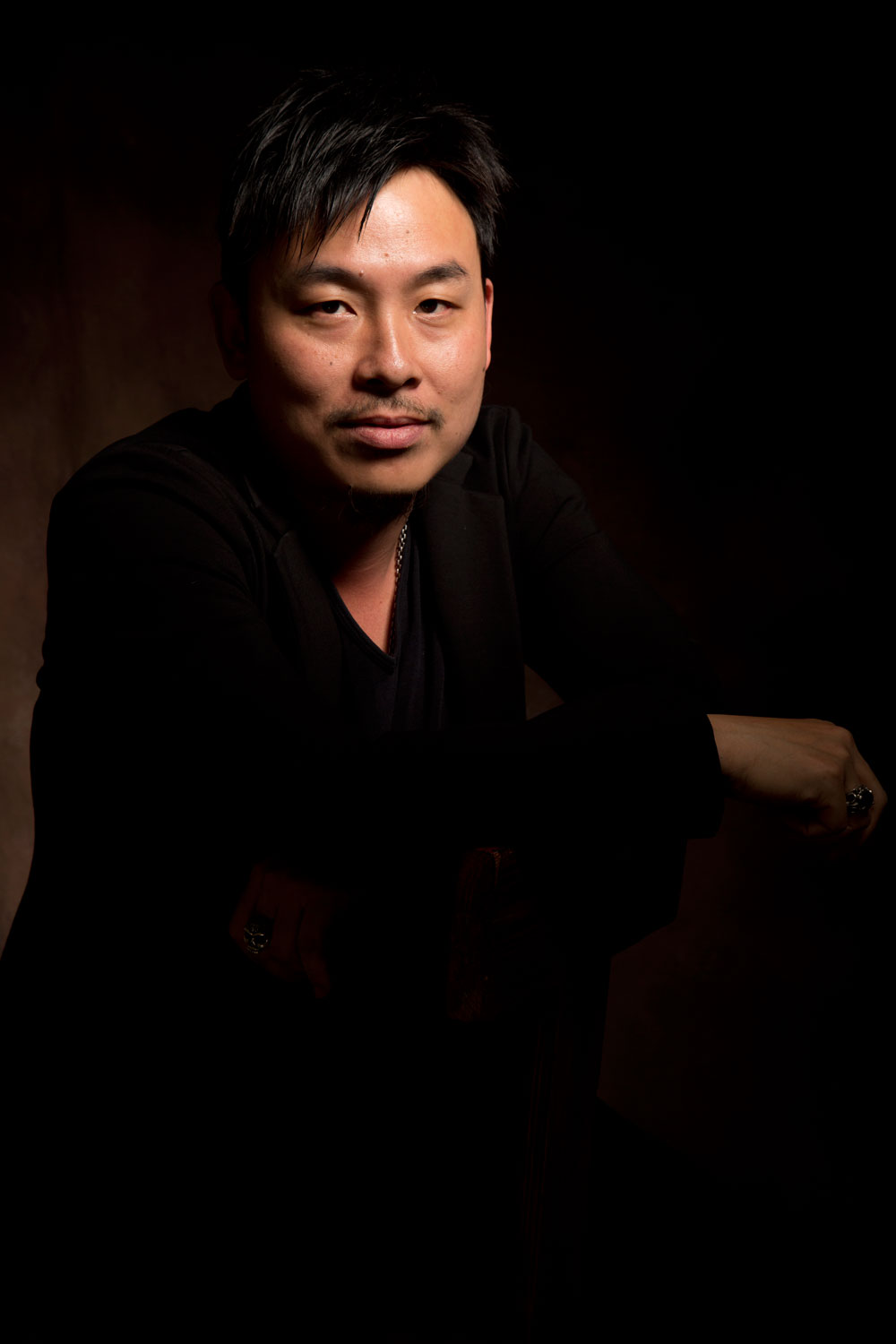 Keat Ong graduated with a Bachelor of Architecture (Honours) from Curtin University of Technology (Australia) and was invited into the Golden Key Honour Society for his achievement as one of the country’s top scorers. He is the current president of Society of Interior Designers, Singapore (SIDS) and the Founder of Nota Design Group which specialises in Interior Design and Architectural Design Consultation. He is also the Lead Design Consultant of a listed company in China, Hunan Huakai Creative.

Beside his busy schedule, Keat is also a passionate educator. He is a professor in the prestigious China Academy of Art as well as visiting professors to 5 other universities. He had also been invited as the External Examiners to several Singapore institutions, including Singapore Polytechnics and LaSalle College of the Arts. Keat is also sitting in a course committee in National University of Singapore.

Due to his contributions and influence in the Asian design industry, Keat was awarded “The Influencer Award” in Maison Shanghai twice in year 2017 and 2018. He was also subsequently been honored with the title of “The Most Influential Designer” by China’s national body for Interior design, China Building Decoration Association in the 2017 3rd Circlerider Award. Keat is also no stranger to media exposure as he has appeared in more than 7 local and international magazine covers so far.

Some of his notable projects include these awards-winning works such as Changsha Museum (24,000 sqm), Changsha Library (31,300 sqm), Dong Ting Lake Exhibition Centre (40,000 sqm), Longping Rice Museum (18,000 sqm), Lion’s Den Hotel in Pingjiang, and numbers of important product experience centres that have put Keat on the design industry radar for changing the retail landscape of building materials in China. To complete the loop in the Interior Design arena, Keat has also ventured into product and furniture design since 2010, developing furniture and interior systems for big Chinese brands such as Freewill, H3, Dianfeng and recently Singapore’s Ipse Ipsa Ipsum.