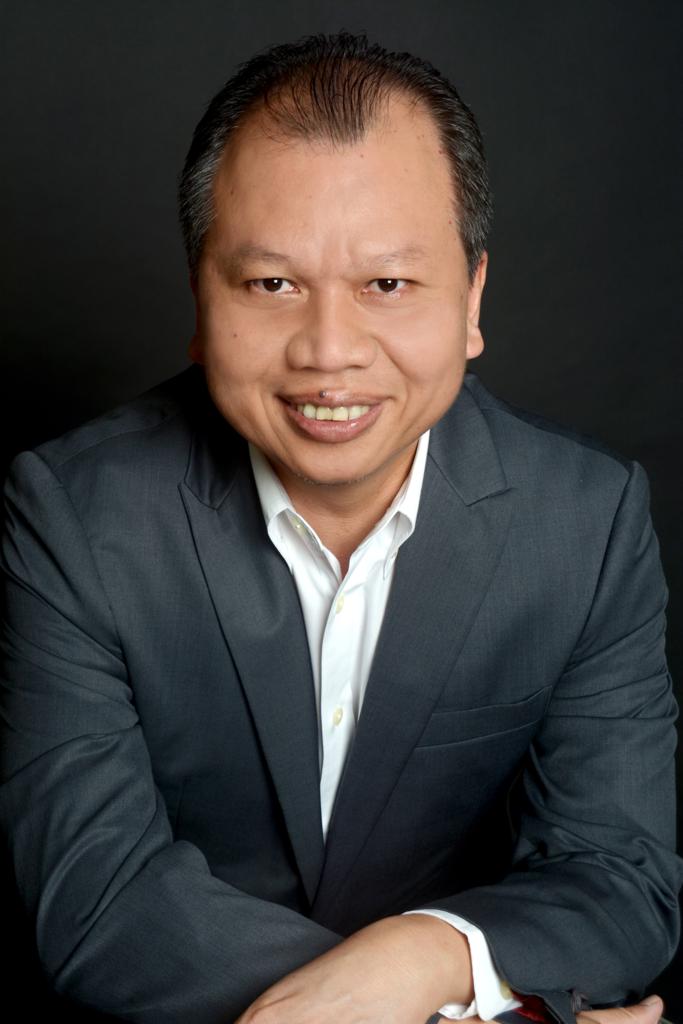 Chan has won numerous awards and accomplishments, such as being in the top 50 ID for Tatler Homes 2015 and 2016, has won the 2015 Andrew Martin Interior Design Award, 2014-2015 Asia Pacific Property Awards, 2012-2013 International Asia Property Awards, 2009 and 2010 Asia Pacific Property Awards, and many more. He was also responsible for the design and build for SKII’s first flagship boutique spa in Southeast Asia, and worked on the design for D’Seaview, Cambodia’s first modern and contemporary residential and commercial mix development.